Schedule Your Free Consultation To Qualify

Factory Direct. We Bring The Store To Your Door. 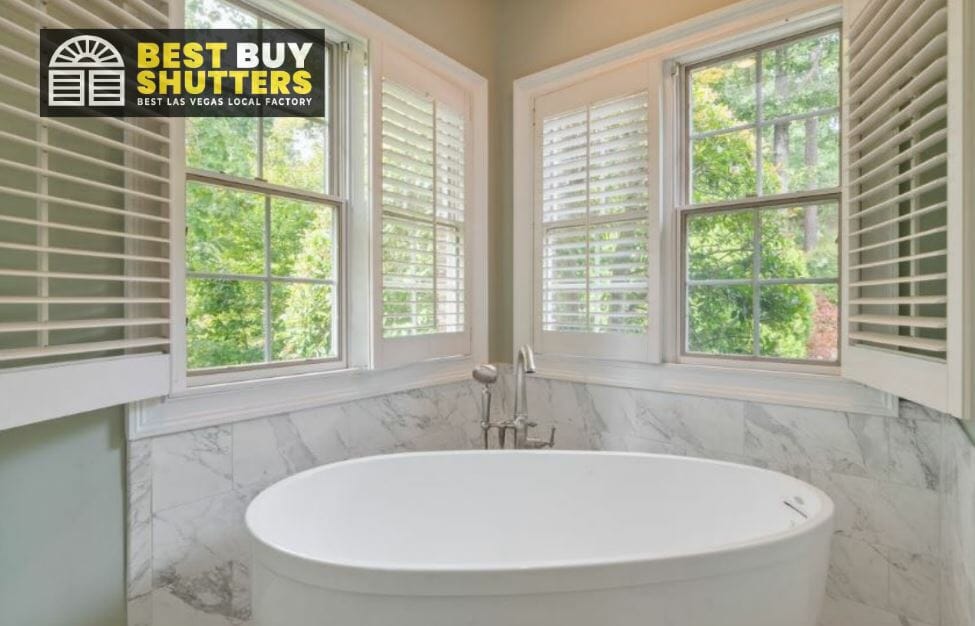 The study of anatomy is not limited just to future doctors or current barflies! Lots of inquiring minds study anatomy! And the most inquiring of them all tend to wonder about plantation window shutters! How are they put together?

We know window shutters cost more than blinds, shades, and some drapes. It only seems natural considering how much more substantially constructed they are in comparison.

To the novice eye, interior window shutters probably look like a box frame with some adjustable louvers. Partially true, but let’s dive deeper.

What are the important parts used in constructing today’s interior window shutter?

What does each component in a window shutter do?

The frame is basically the foundation for the window covering. It attaches inside, over, or flush to the window inset in the wall for the window itself. It houses the movable and functional components of the shutter. Frames can be modified to be very showy or more subtle by featuring grooving, beading, or flattening to the facing surfaces.

The slats are the thin horizontal planks that overlay one another and create the louver which adjust to close out or let in light. Slats can be found in various sizes, typically running the gamut from 1½ inches to 4½. In general, the thickness of the slats determines the depth of the overall shutter unit. If you want a window shutter that fits closer and tighter to the window, go with narrower slats. And for a more substantial, bolder statement, use wider slats.

The louvers are the insets composed of slats and the narrow framework that holds them together. Window shutters contain multiple louvres, which is good, because it enables lots of different adjustments for light and privacy.

The rails, of which there are always at least two, are the horizontal components that help box in the louvers at the top and bottom.  Sometimes there’s a third rail that divides the louver to create more stability or introduce a more complex design.

The stiles are the vertical complements to the rails. They box in the slats on the up and down sides of the louver.

The tilt control is the horizontal bar usually in the center of the slats. It rides up and down to allow adjustments to the slats or louver. Tilt controls are usually installed in one of two ways: either visibly on the front side of the replacement window or invisibly behind it.

The hinges typically made of metal, allow for the movement of the entire window shutter unit so it can swing away to enable window cleaning or access to certain components. In the anatomy of properly constructed window shutters, the hinges are hidden from view. For some assemblies where people want to show off the hinges as accents or real wood design elements, special attention is paid to selecting vinyl windows based on colors such as brass, pewter, antique, or chrome.

The number of hinges used in an energy efficient shutter and how they\’re arranged will vary depending on how the shutters open. They might be designed as a no-fold single panel or bi folds or tri folds or even an accordion. Some shutter designs are made so they have a cafe look, meaning they cover the bottom half of the window only, in which case you won\’t have too many hinges. In other arrangements, shutters can be installed in quite a complex way to feature many different sections, for example; both top to bottom areas and left to right might open.

What are shutters made of?

The slats, frame, and most components, other than metal hinges and fasteners, are typically going to be made from PolyCel©, PVC, plastic, wood, faux wood, or a laminate of some sort. Be selective when picking out materials. Wood is nice if you want to be able to paint it an unusual color, but it has horrible durability, maintenance, and cleaning issues. For vinyl type of shutters a laminate over metal will transfer heat loss like a popsicle in a microwave. PolyCel© is nice if you prefer neutral colors with excellent durability and good insulation properties.

Hardware and hinges for single hung windows and others are usually made of metal or real wood.

Shutters are typically installed one of three ways:

Inset installation works well if you prefer shutters to be as unobtrusive as possible. Push them as close to the windows as you can and keep them out of the way. Flush installation allows for a sleeker “wall line.” It is a less intrusive and more modern application than boxing the shutters over windows.